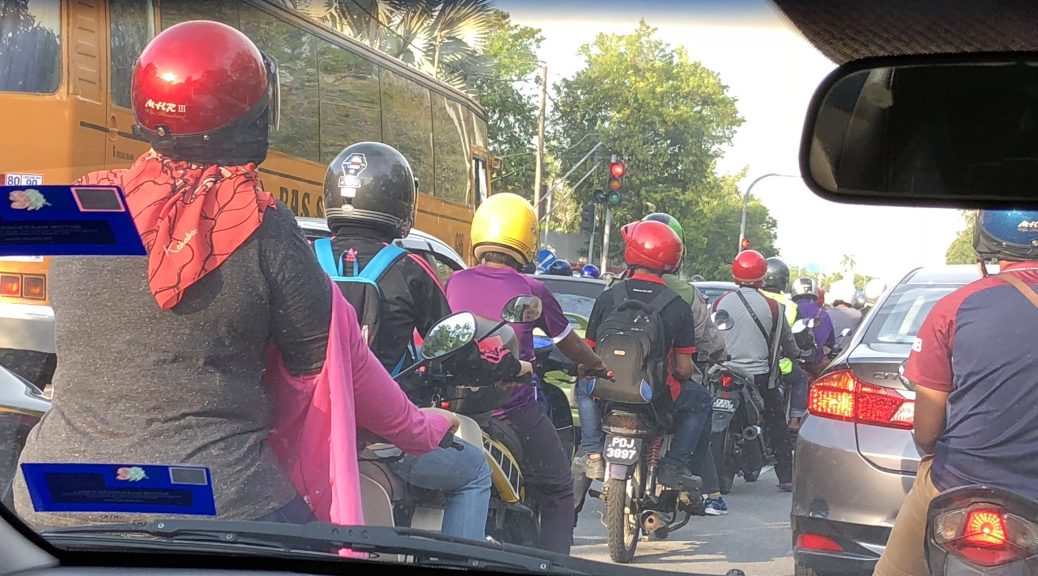 Penang’s Georgetown and Melaka were designated by UNESCO as the Heritage Cities of the Straits of Melaka in ten years ago.

Georgetown is not a pedestrian friendly city. The historical centre has narrow streets and often one has to walk on the streets with traffic zooming by—inches away. By now, we are used to it after our practice in Taiwan and other places in Malaysia.

And it is hot and doesn’t cool down in the evening.

We finally learned to use Grab (similar to Uber) to go to places of attraction even when they are within walking distance. Fares are cheap—from $1.30 CAD to $4 CAD. If we had used Grab earlier, we would have seen and enjoyed more of Penang (same goes with Kuala Lumpur).

We didn’t see enough of Penang Island and KL to give them a fair assessment. We didn’t see the beaches or the rural areas in Penang. Both cities (Georgetown and KL) wouldn’t be the first places we go back in Malaysia (there are too many other places we haven’t seen) based on this trip’s impression (but this is only our view). But we did enjoy Penang Hill very much and had fun in some of the local museums.

So it wasn’t that bad as it sounded. Blame it on some poor planning.

Here are photos of the shophouses (called shophouses because the shops/businesses are on the ground floor with residences/houses on the upper floors), boutique hotels and streets of Georgetown. 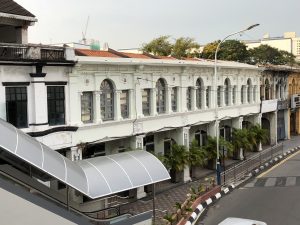 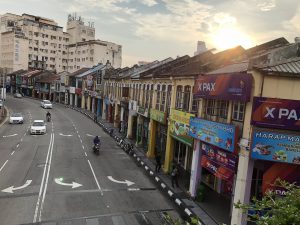 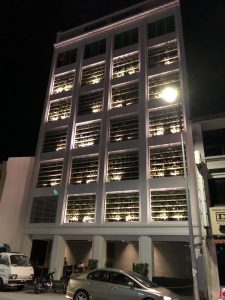 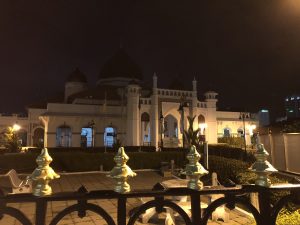 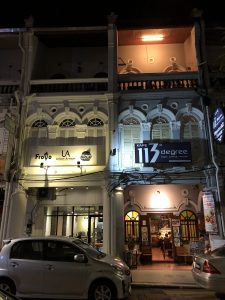 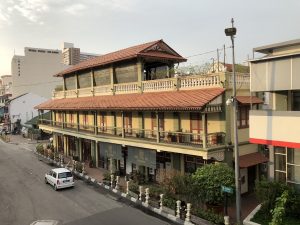 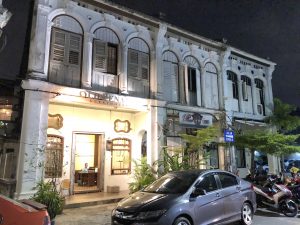 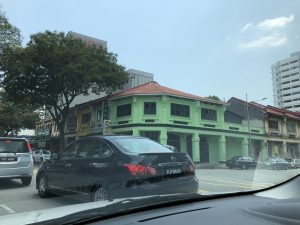 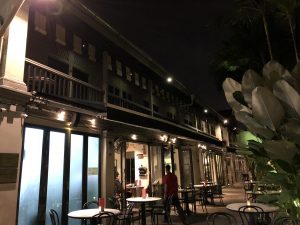